The EAC’s “Disability and Voting Accessibility in the 2020 Elections” study analyzes the 2020 election experience for voters with disabilities amid the COVID-19 pandemic. Building on a similar EAC study conducted in 2012, the EAC collaborated with a team of experienced researchers from Rutgers University and launched the project immediately after the 2020 general election.

More information and the full report are available here:

The Help America Vote Act (HAVA) of 2002 was passed by the United States Congress to make sweeping reforms to the nation's voting process. HAVA addresses improvements to voting systems and voter access that were identified following the 2000 election.

The cards are available in Braille, large print, plan language, and with QR code

As a voter with a disability, you have the right to:

You may request your local election officials to tell you about any voting aids, voting assistance, and absentee ballot procedures that are available.

Ensure your right to accessible elections. For more information, contact the U.S. Election Assistance Commission By phone at 866-747-1471 or by email at listen@eac.gov. 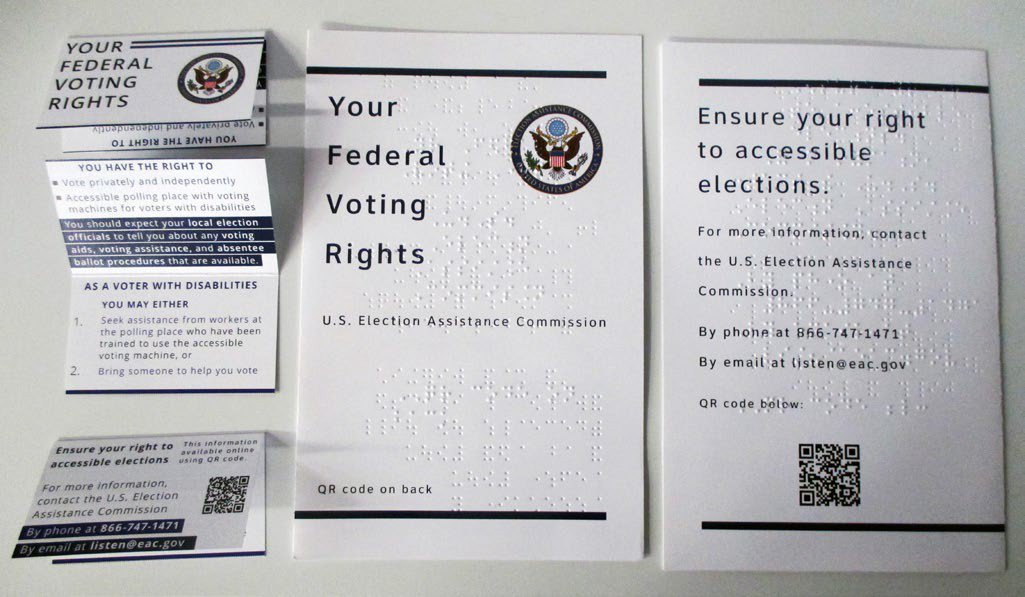 The EAC has distributed more than 25,000 Braille Voting Rights cards over the past two years. To request, please email: clearinghouse@eac.gov

EAC Fact Sheet: How the U.S. Election Assistance Commission Empowers Voters with Disabilities and the Election Officials who Serve Them

More than 35 million Americans with disabilities are eligible to vote in the United States. This accounts for a broad range of disabilities, including mobility, communicative, physical and cognitive impairments. The EAC has a strong commitment to working with both election officials and voters with disabilities to ensure that the election process, polling places and voting services are accessible.

This year (2018) marked 16th anniversary of the signing of the Help America Vote Act (HAVA) by President George W. Bush, watershed legislation that improved the accessibility and administration of Federal Elections and established the U.S. Election Assistance Commission (EAC) to provide guidance and resources to election officials around the country.

Every day, election officials work to make elections more accessible to the public. More than ever before, newly accessible voting machines have facilitated independent voting for voters with disabilities. This chapter includes information about voting in long-term care facilities with examples of ways to improve accessibility and to incorporate these good practices into all aspects of election administration.

The Annual Report reports on what we have been up to during the course of a year. Read the Accessibility Section to learn how we have provided assistance to voters with disabilities in order to make elections more accessible.

Commissioners met July 28, 2015 to commemorate the 25th Anniversary of ADA and explore ways to make voting more accessible for individuals with disabilities.

The EAC’s Accessible Voting Technology Initiative (AVTI) supports accessibility research on transformative technologies and approaches. Through the AVTI, the EAC has produced over 45 solutions for assisting voters with disabilities.

Resources for Voters with Disabilities

2018 Clearinghouse Winners for Accessibility for Voters with Disabilities: 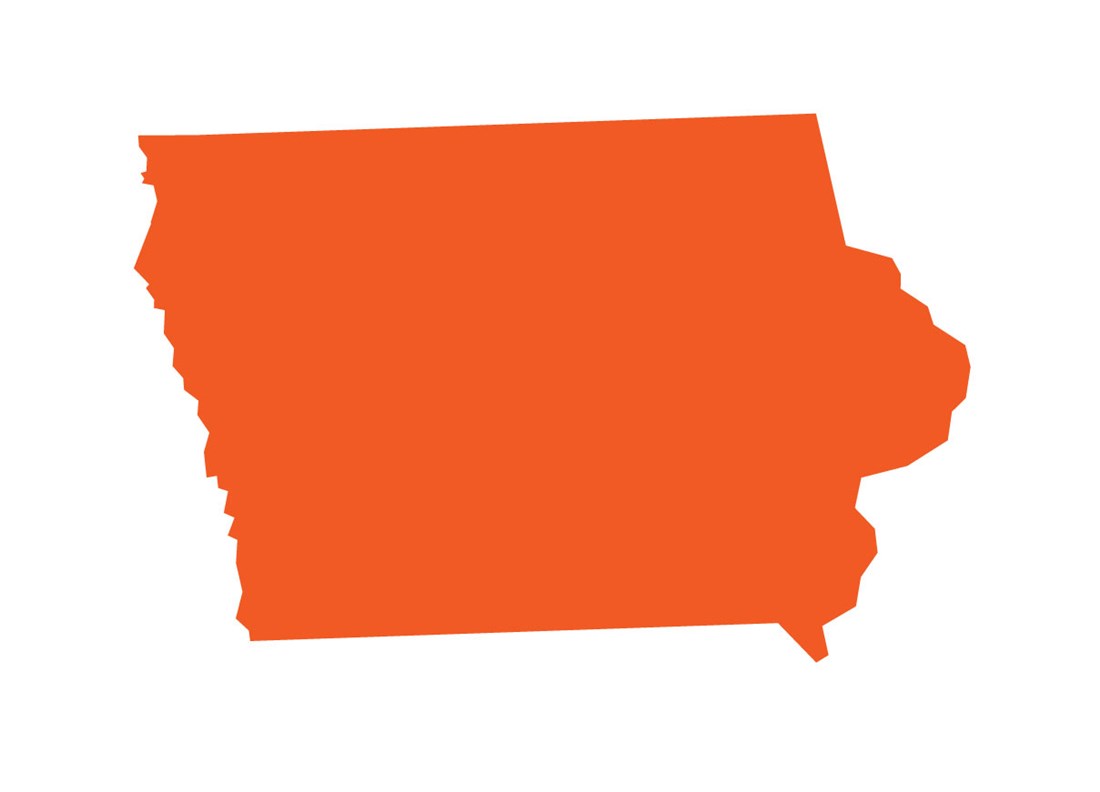 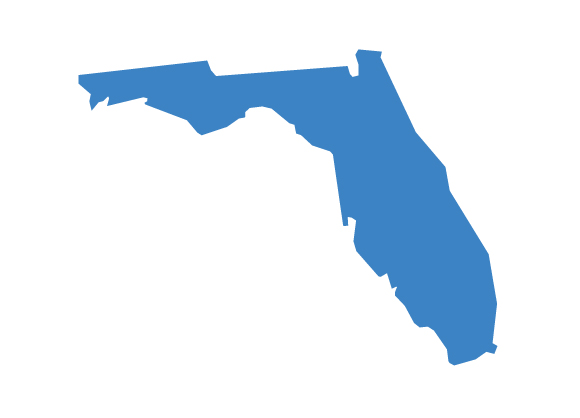 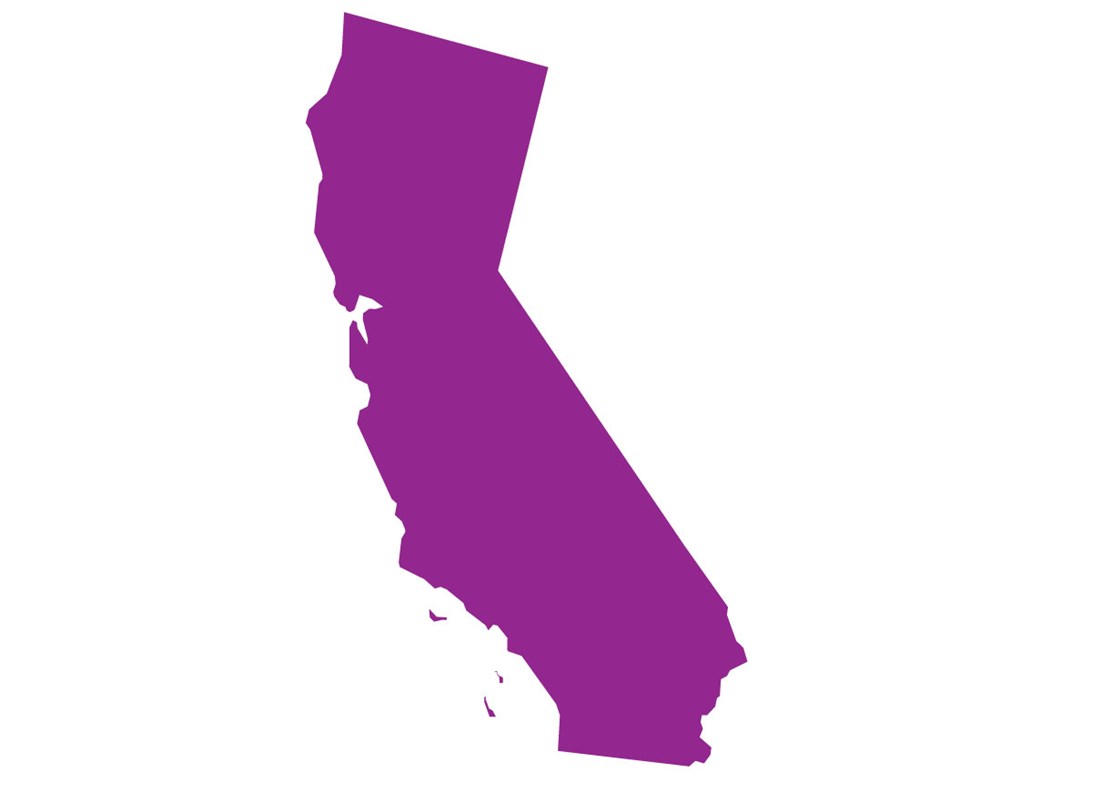 2017 Clearinghouse Winners for Accessibility for Voters with Disabilities 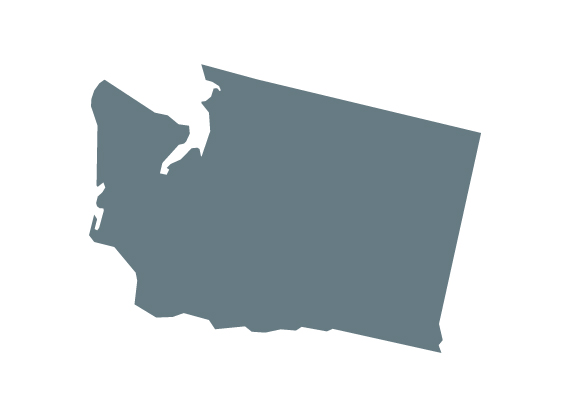 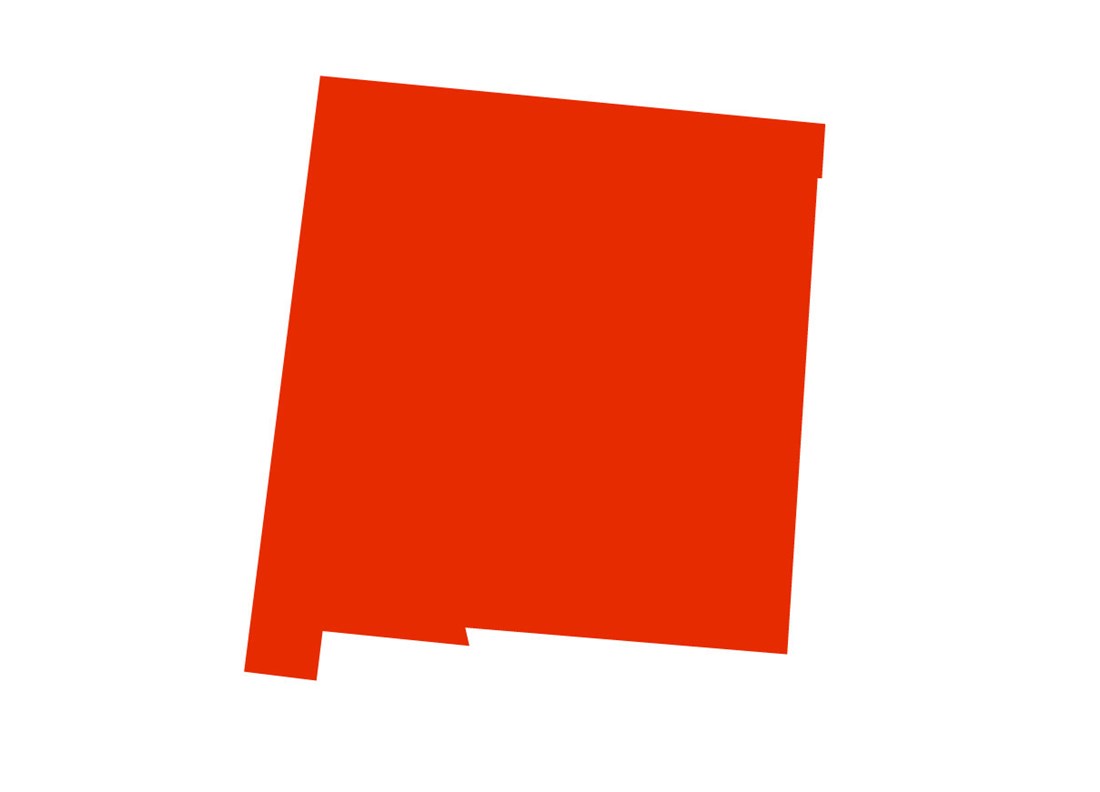 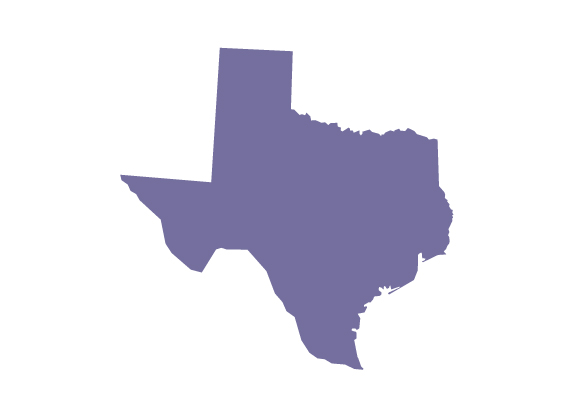 As mandated by the Help America Vote Act, the EAC Language Accessibility Program studies and promotes accessibility in voting, registration, polling places and voting equipment. The materials we issue are the product of collaboration among working groups comprising election officials, advocacy groups and research and public policy organizations.

Our glossaries are available in six languages: Chinese, Japanese, Korean, Spanish, Tagalog, and Vietnamese. The glossaries contain 1,843 terms and phrases used in the administration of elections in the United States. To ensure the translations were culturally and linguistically appropriate, terms were translated and reviewed by a multi-dialect team of translators representing the main regions of each language. For example, the Spanish to English Glossary was produced by teams represented from four of the main regions of origin of the Hispanic population living in the U.S: Mexico, Puerto Rico, Cuba, and Central America.

Our voter's guide is available in eleven languages: Cherokee, Chinese, Dakota, English, Japanese, Korean, Navajo, Spanish, Tagalog, Vietnamese, and Yupik. It is designed to help voters successfully navigate the federal elections process, from registering to vote to casting a ballot on Election Day. In addition to the basics of ballot-casting, it also includes information on eligibility and early voting, as well as the registration and voting process for military and civilians living abroad, and polling place services that make voting more accessible.

EAC has translated the National Mail Voter Registration form into Chinese, Japanese, Korean, Spanish, Tagalog and Vietnamese. The links below contain additional information about this work.