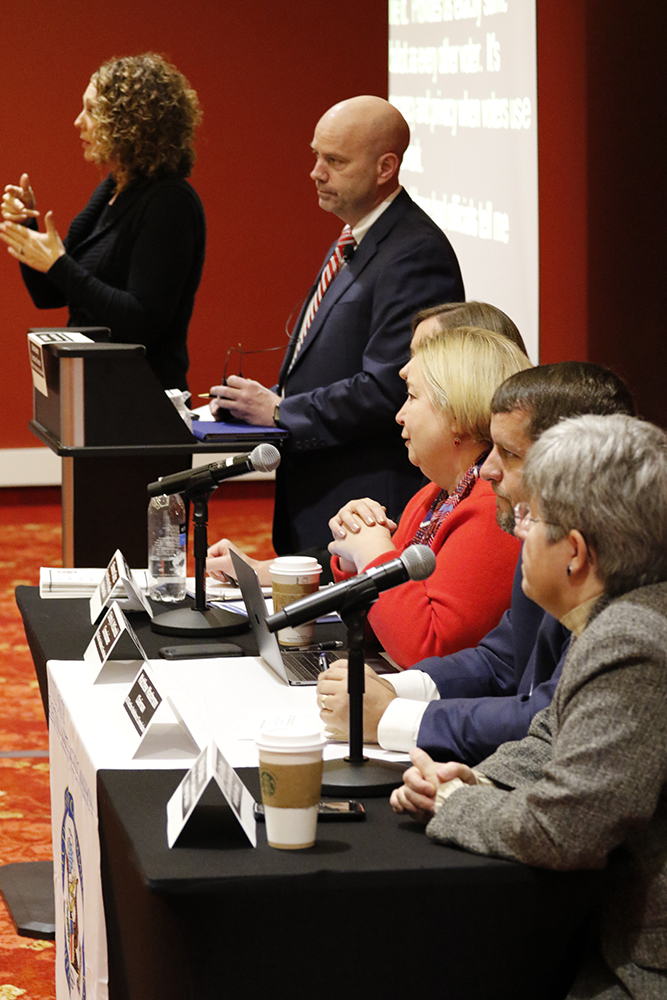 Last week, Commissioner Christy McCormick and I, along with state and local election officials from Washington State, conducted a town hall discussion with voters with disabilities. The event took place at the 23rd annual conference of the Association of Programs for Rural and Independent Living (APRIL), in Spokane, Washington.

More than 400 people with disabilities attended this year’s conference from across rural America. I want to thank APRIL for inviting us to this year’s conference.  I would also like to thank the state and local election officials who joined us, Shannon Cortez from Washington Secretary of State Kim Wyman’s office and Vicky Dalton of Spokane County.

During a 90-minute session, we heard invaluable feedback from voters with disabilities about accessible voting in rural America. We encouraged attendees to tell us the good, the bad, and the ugly. We listened as they told us about several important issues:

It was a pleasure to speak with attendees and learn from them. One gentleman from Idaho stated, “Thanks so much for having this town hall.  It is great to hear how receptive you are to our comments and to be able to make them today.”

We received comments from a voter who was deaf and blind.  She emphasized the importance of the vote in the disability community, “I have tried to stress to people that it's important to especially vote in your local elections because those are ones that affect us typically the most. And with our deaf/blind community, often they don't know how they can vote independently.” 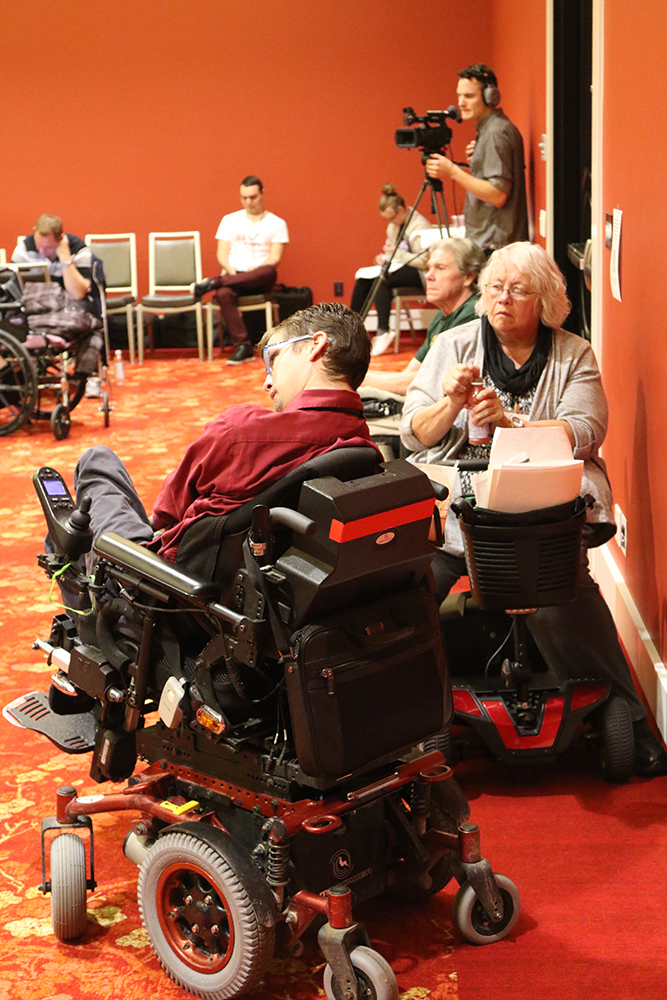 All of us must do more to assist voters with access needs. In the upcoming weeks, the EAC will be reviewing the feedback collected at the town hall and input from voters with disabilities from across America. As we do this EAC would like to continue last week’s town hall discussion by hearing about your accessible voting experiences in the upcoming November elections. Please email us at listen@eac.gov, so we can keep the dialogue going. This will help us update the tools and best practices we offer both election officials and voters with disabilities.

Again, we would like to extend a big thank you to APRIL and the voters who attended the town hall. The video from the town hall discussion will air on local Spokane TV and will be available on the EAC website. As we celebrate the 15th anniversary of HAVA’s promise of accessibility please engage with us and continue the important discussion that we started in Spokane.

Note: Photos from the 23rd Annual APRIL Conference can be seen on the EAC Facebook page.