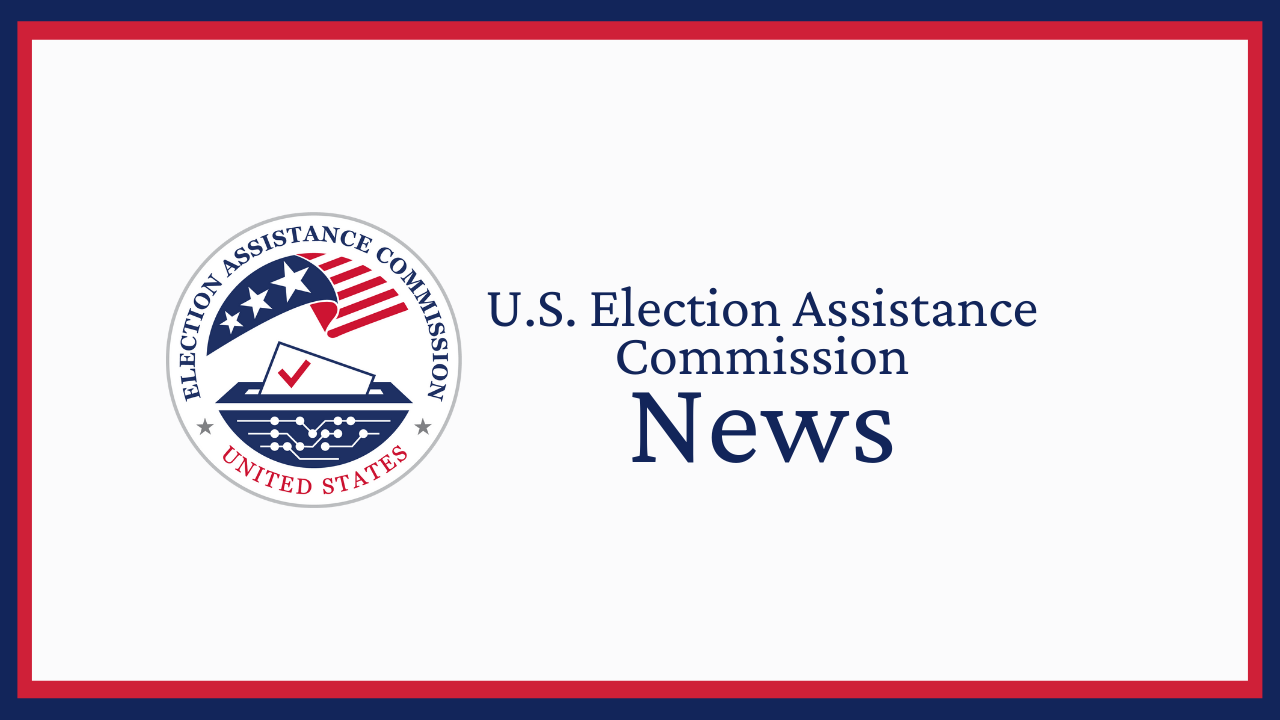 WASHINGTON, DC – As part of the U.S. Election Assistance Commission’s (EAC) celebration of National Native American Heritage Month this November, the EAC is releasing three new translations of the National Mail Voter Registration Form into the Yup’ik, Navajo, and Apache languages. The EAC is routinely working to improve access to election materials for communities that may want or need language assistance when voting.

The EAC is responsible for maintaining the National Mail Voter Registration Form and forms are now available in 21 languages, but today’s announcement marks the first dedicated expansion of that effort to serve Native American communities.

“Election terminology can often be difficult to translate into other languages without the assistance of native speakers and translators,” the EAC Commissioners said in a joint statement. “With access to election materials translated by native speakers from within their own communities, Native American voters will have a better understanding of the election process and greater accessibility.”

Samantha Mack, Language Assistance Compliance Manager at the Alaska Division of Elections stated, “We are so excited that the EAC is releasing content in one of our Native languages! Alaska Native people deserve equitable access to all parts of the electoral process, and translating important forms and content into our Indigenous languages is an important step in that direction.”

While the expansion of these translations is a critical step in expanding access to voter registration, the EAC will continue to identify additional ways to assist election officials in serving the Native American populations within their jurisdictions.

For more information about the EAC’s language access resources and other materials to assist voters for whom English is a second language and the election officials who serve them, please visit https://www.eac.gov/election-officials/language-access.

EAC Releases Comprehensive Guide on Post-Election Audits Across the Country