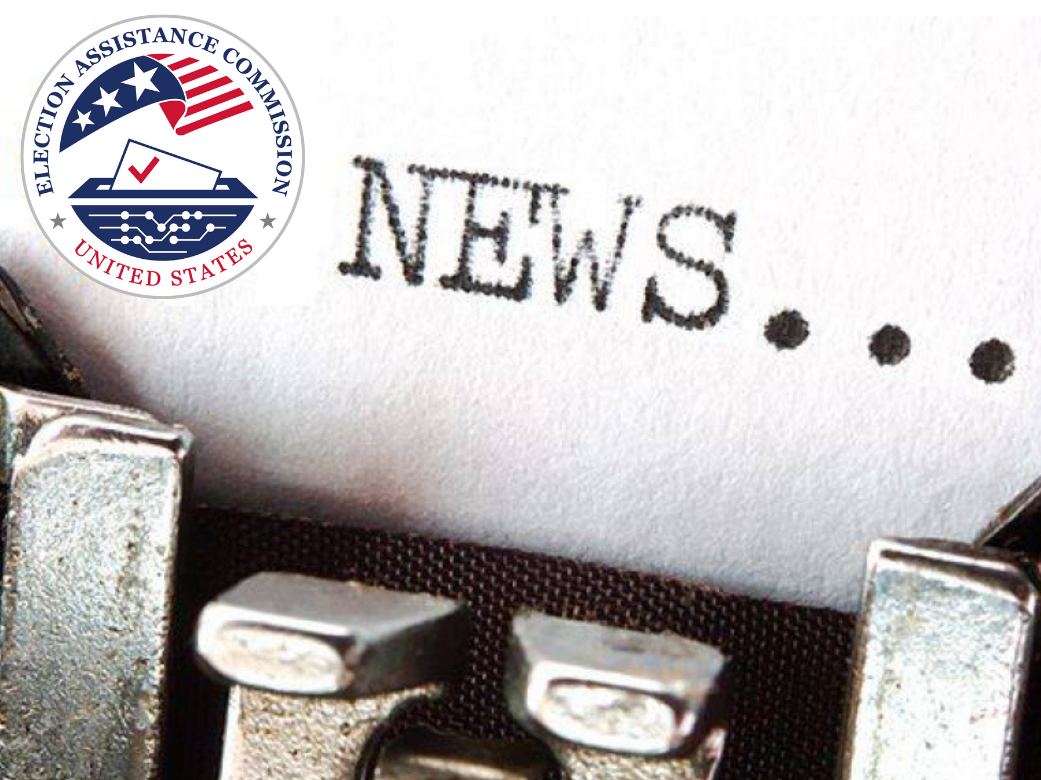 Washington D.C. – On July 1, 1971 the 26th Amendment to the Constitution of the United States was ratified after being passed by Congress on March 23, 1971 and ratification by three-fourths of the states, thus expanding the right to vote for Americans aged 18 or older. In recognition of the 50th anniversary of the 26th Amendment’s ratification, the U.S. Election Assistance Commission (EAC) Chairman Donald Palmer, Vice Chair Thomas Hicks, Commissioner Christy McCormick, and Commissioner Ben Hovland issued the following joint statement:

With the ratification of the 26th Amendment 50 years ago, Americans aged 18 or older were granted the right to vote after decades-long debates surrounding lowering the voting age from 21. Since its ratification, the 26th Amendment has offered the opportunity to vote to millions of Americans. The anniversary gives the EAC the opportunity to reflect on the amendment’s impact and importance for young voters. Casting a ballot is one of the most basic ways for Americans to participate in the democratic process and participation at a young age can help develop lifelong voters making the amendment’s expansion of the franchise all the more impactful.

Last year during the pandemic, we saw young people nationwide rise to the occasion to not only vote, but also sign up as poll workers and election volunteers. Their commitment contributed to the successful administration of elections during this incredibly challenging time for our country. The dedication and engagement of young Americans is inspiring, and we hope to see this enthusiasm continue to grow.

The EAC is pleased to formally recognize this important anniversary. We will continue to work toward ensuring safe, secure, accurate, and accessible elections for all voters, and share ways young people can be involved in this important process.