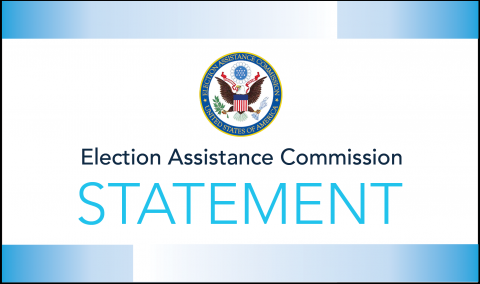 “Last night’s announcement by Director of National Intelligence and the Federal Bureau of Investigation should serve as an important reminder that we must remain steadfast in our efforts to secure America’s elections.  Since 2016, federal, state, and local partners have worked to prepare for the November 3, 2020 General Election.  While this year has thrown unprecedented obstacles in our way, the entire election community stands ready for the task ahead and united in our goal to protect our democracy from interference.

Americans, however, must remain diligent: rely on trusted sources – your state and local election officials – for information about the upcoming election.  Only share information from those trusted sources.  Encourage others to look to those sources for information about the election.  Election officials have invested time and money in securing election systems and equipment, but the last line of defense is the trust of the American people.