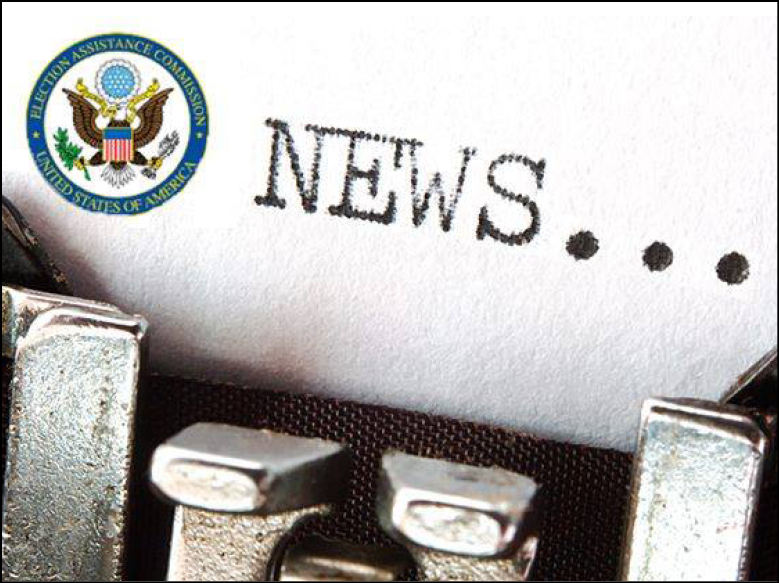 Silver Spring, MD – September 1 will mark the nation’s first National Poll Worker Recruitment Day, as election officials across the country intensify their efforts to recruit poll workers to ensure safe, accessible, secure and accurate elections amid the COVID-19 pandemic. The U.S. Election Assistance Commission (EAC) designated September 1, 2020 as National Poll Worker Recruitment Day to encourage more people to sign up to become election workers for the November election, and to supplement the recruitment efforts being done at the state and local level.

The purpose of National Poll Worker Recruitment Day is to raise awareness about the benefits and importance of poll working and inspire more Americans to sign up.

WHERE:         HelpAmericaVote.gov and election authorities across the country

Amid COVID-19, America is facing a critical shortage of poll workers. Even as many states expand access to vote-by-mail and absentee voting options, millions of Americans – especially voters with disabilities and those who lack reliable mail service – will continue to rely on in-person voting to cast a ballot.

Most poll workers have traditionally been over the age of 61, making them especially vulnerable to complications if they contract COVID-19. This has resulted in a critical need for poll workers who are willing and able to assist with the administration of in-person voting on Election Day.

By encouraging more people to become poll workers in their communities, National Poll Worker Recruitment Day aims to address the critical shortage of poll workers, strengthen our democracy, inspire greater civic engagement and volunteerism, and help ensure free and fair elections in November and beyond.

While their specific duties and compensation vary depending on location, most jurisdictions task election workers with setting up and preparing the polling location, welcoming voters, verifying voter registrations, and issuing ballots. Poll workers also help ensure voters understand the voting process by demonstrating how to use voting equipment and explaining voting procedures. Election staff and volunteers are recruited and overseen by the local election authority, which provides information and training to poll workers in advance of Election Day.