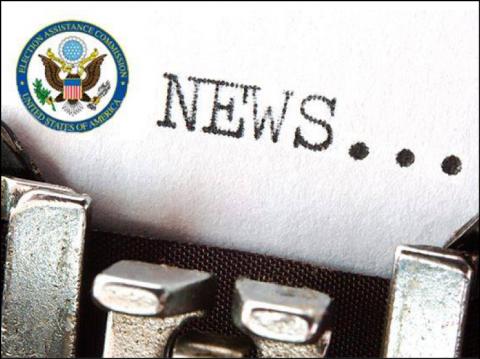 WASHINGTON – This week representatives from the federal government, state and local election officials, private sector election companies, and national political committees participated in the election community’s largest annual exercise to test and refine Election Day response plans.  The third Tabletop the Vote, hosted by the Cybersecurity and Infrastructure Security Agency (CISA), took place July 28 – 30 and included 37 states and approximately 2,100 total participants.  As in past years, state and local officials participated virtually from their respective states, as they would be on Election Day. The majority of Washington, D.C.-based participants participated virtually as well this year.

“In less than three months, millions of Americans will cast their vote. But for the state and local officials who administer elections, and the government and private sector partners who support them, the work has been ongoing for more than three years. We have made significant progress during that time, and this week’s Tabletop the Vote exercise demonstrates the unprecedented levels of coordination between all levels of government and the private sector to ensure the 2020 elections are decided by voters, free from foreign interference.

“This week’s exercise provided an opportunity for the election community to come together to game plan for various scenarios and test and improve our response plans. This year’s exercise included discussions of the effects of the COVID-19 pandemic on election processes, and adjustments or new measures election officials have implemented to keep voters and poll workers safe. Fortunately, election officials have been managing risk to their systems and preparing for the unexpected for as long as we’ve had elections.

“Tabletop the Vote is just one example of the steps we’ve taken collectively to make the 2020 elections more secure and resilient. Numerous state or regional exercises have also taken place. Every state’s election infrastructure is protected by an intrusion detection system, known as an Albert sensor, and all 50 states and more than 2,500 local jurisdictions receive real-time threat information. Hundreds of assessments have been conducted by public and private sector security experts. And this year, more than 90 percent of voters will cast their ballots with an auditable, paper record.

“The American people have a role to play too. Election Day may look different than you’ve seen in the past, and with more Americans voting absentee, it will take longer to tabulate and report complete results. We recognize that change can lead to confusion, and adversaries may seek to exploit that confusion to spread doubt in the process or disinformation. These efforts can only be successful if we let them, which is why it’s important to be patient and remember that your state and local officials are the best sources for trusted and accurate information about voting, Election Day procedures, and official results.

“We’re all in this together. If everyone does their part, we can and will ensure the 2020 elections are secure and resilient.”