As the U.S. Election Assistance Commission (EAC) continues our July focus on innovative programs for voters with disabilities and those with access needs, we caught up with Joseph Canciamilla, Clerk, Recorder and Registrar, Contra Costa County, California and his team about their specialized polling place training effort. 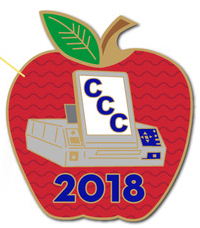 The new Accessible Polling Place Location and Equipment (APPLE) class helps train poll workers with a focus on accessibility, including for voters with disabilities, voters with language requirements and individuals with any type of physical access challenge.

Election officials across the United States currently use a variety of poll worker training initiatives to address accessibility, such as videos, webinars and in-person instruction. Still, recent reports indicate a gap in polling place satisfaction between voters and voters with access needs. The APPLE class addresses this gap by offering a fresh approach to poll worker accessibility training. 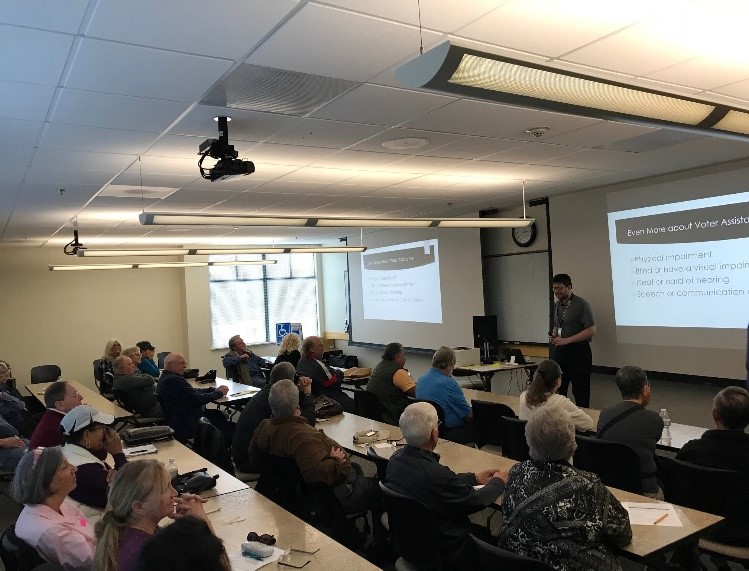 Joseph Canciamilla: The APPLE class is dedicated to helping poll workers understand the importance of promoting accessible paths to and the use of accessible voting equipment. APPLE puts poll workers in the shoes of voters who need assistance and provides real-life examples of situations that can occur at a polling place on Election Day. The 90-minute class covers:

EAC: What sparked your office’s interest in launching the APPLE program?

Canciamilla: In Contra Costa County, we dedicate thousands of hours each election to meticulously selecting and analyzing the best polling places for accessibility and finding ways to mitigate and solve potential issues. By the time Election Day rolls around, we feel confident that we have deployed the necessary steps to give all of our voters a good experience.

Following the November 2016 election, we received several complaints from voters and advocates taking issue with the lack of accessibility at a few of our polling places. In trying to understand what happened, we realized there was a disconnect between how we trained our poll workers and how they actually executed it on Election Day. The idea soon crystalized to have a class for our poll workers dedicated to the voter experience from an accessibility perspective, and their role in creating a positive environment on Election Day.

It's also worth noting that APPLE goes beyond physical access to polling places, but also addresses all varieties of access to voting, including language accessibility.

EAC: The Contra Costa initiative works to bridge the gap between accessibility planning and the execution of elections. What types of feedback have you received from poll workers and voters regarding your efforts in this area?

Canciamilla: The feedback we’ve received from our poll workers is overwhelmingly positive and APPLE trainers describe high attendee engagement in the class. Many poll workers have said that the proverbial “light bulb” came on and all the earlier training and accessibility information they had received finally clicked. Some poll workers explained their new-found understanding that accessibility doesn’t necessarily have to be for those with physical disabilities. Even those with achy joints or less-than-perfect balance and vision can benefit from an inviting polling place environment. Some mentioned in post-class evaluations that it is important to not only set-up a polling place for accessibility, but that they must check throughout the day to make sure conditions haven’t changed, such as a door closing or signs being moved, that would lead to a loss of accessibility. Poll workers report that the class left them with a new perspective and awareness of the polling place environment for all voters.

Canciamilla: We’ve found it useful to have APPLE as a year-round, ongoing class. Outside of election season, it keeps us connected to our poll workers. We’re not overly concerned about information retention because the class isn’t focused on technical knowledge, but rather changing the frame of mind and approach poll workers have to Election Day set up and operations.

We’ve learned that there is always a need to do a gap analysis to study where there are weak points in the execution of our well-intentioned plans. So, if there is a disconnect between our expectation of our poll workers following our training and their execution out in the field, then it’s worth having a dedicated training class to address that specific issue.

EAC: What is the level of participation from poll workers in the APPLE class, and how is APPLE being integrated into your training for the 2018 federal election?

Canciamilla: APPLE is a voluntary class, but since it began in January 2018, about 700 poll workers, or about half of our total number of Election Day volunteers, have taken the class. For the June 2018 primary, we had at least one APPLE-trained poll worker at each of our 269 polling places. Our goal for the November election is to have two or more APPLE-trained poll workers at each polling place, and for every voter to feel welcome and have full, unimpeded access to voting on Election Day.

We would like to extend a big thank you to the Contra Costa County elections division for this innovative initiative. Improvements in poll worker training to further assist voters in the voting process are an important component of making elections accessible in 2018 and beyond. As we celebrate the 28th anniversary of the Americans with Disabilities Act (ADA) later this week, the APPLE class stands out as an outstanding model in providing private and independent access to the vote. 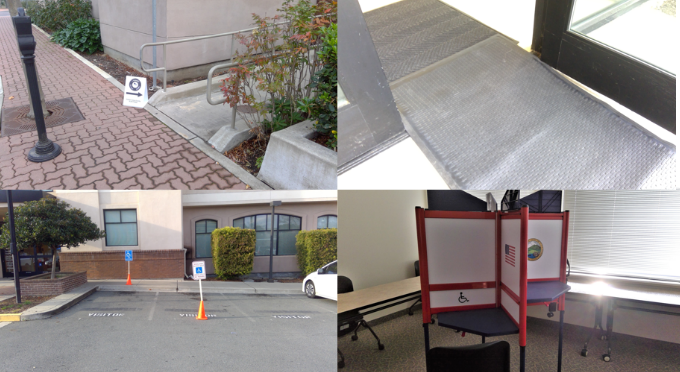