Embracing Equity and Inclusion in Elections

One of the greatest challenges faced by election jurisdictions throughout the United States is the underrepresentation of communities of color, youth, and persons with disabilities in the electoral process. Equal and equitable representation in elections by all members of our community is the foundation of our democracy. San Mateo County was the first Election department in the state to establish equity and inclusion programs under the California Voter's Choice Act using community-based organizations as trusted messengers for reaching out to targeted precincts, with the goal of increasing voter participation and turnout. This program was a complete success with more than 16,000 social media contacts, 72,000 brochure handouts, and 36,000 correspondences by phone or text. Approximately 95,000 persons were contacted through newsletters, and 400,000 voters received informational postcards with 100,000 households receiving postcards in four languages. The extensive outreach resulted in an impressive 10.2% increase in the turnout rate for Latinos and a 10.2% increase for Asian Americans during the 2018 primary election over the 2014 primary election. In the 2018 general election, Latinos and Asian Americans experienced a 22.3% increase and an 18.8% increase, respectively. The November 2020 general election recorded a historic 86% voter turnout, the highest in 50 years. 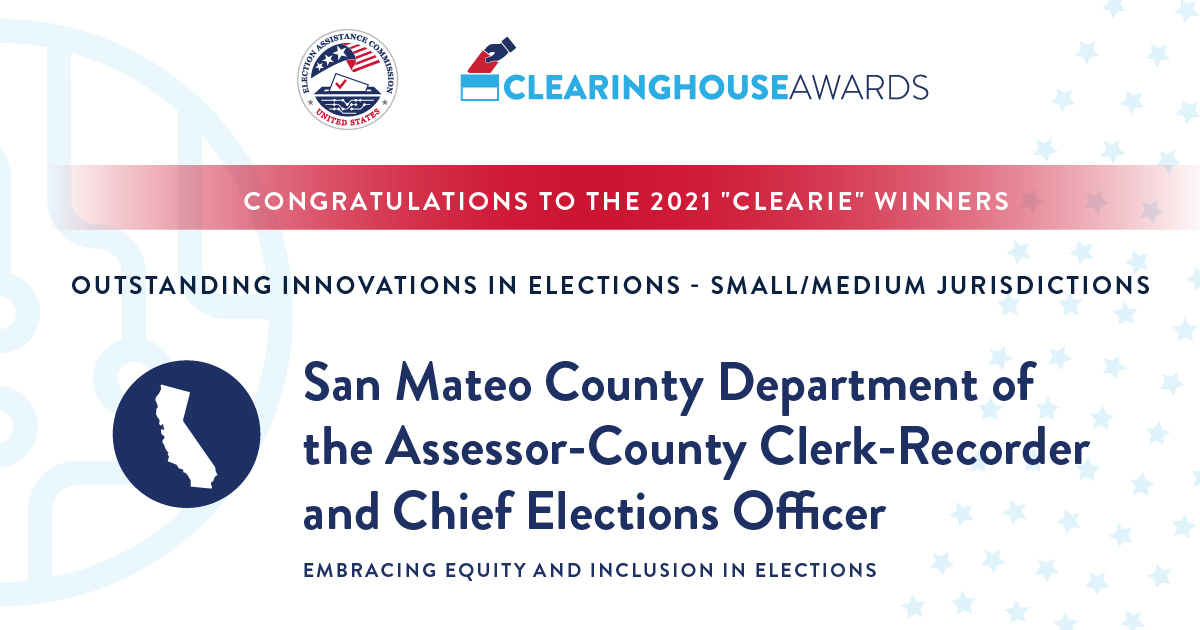