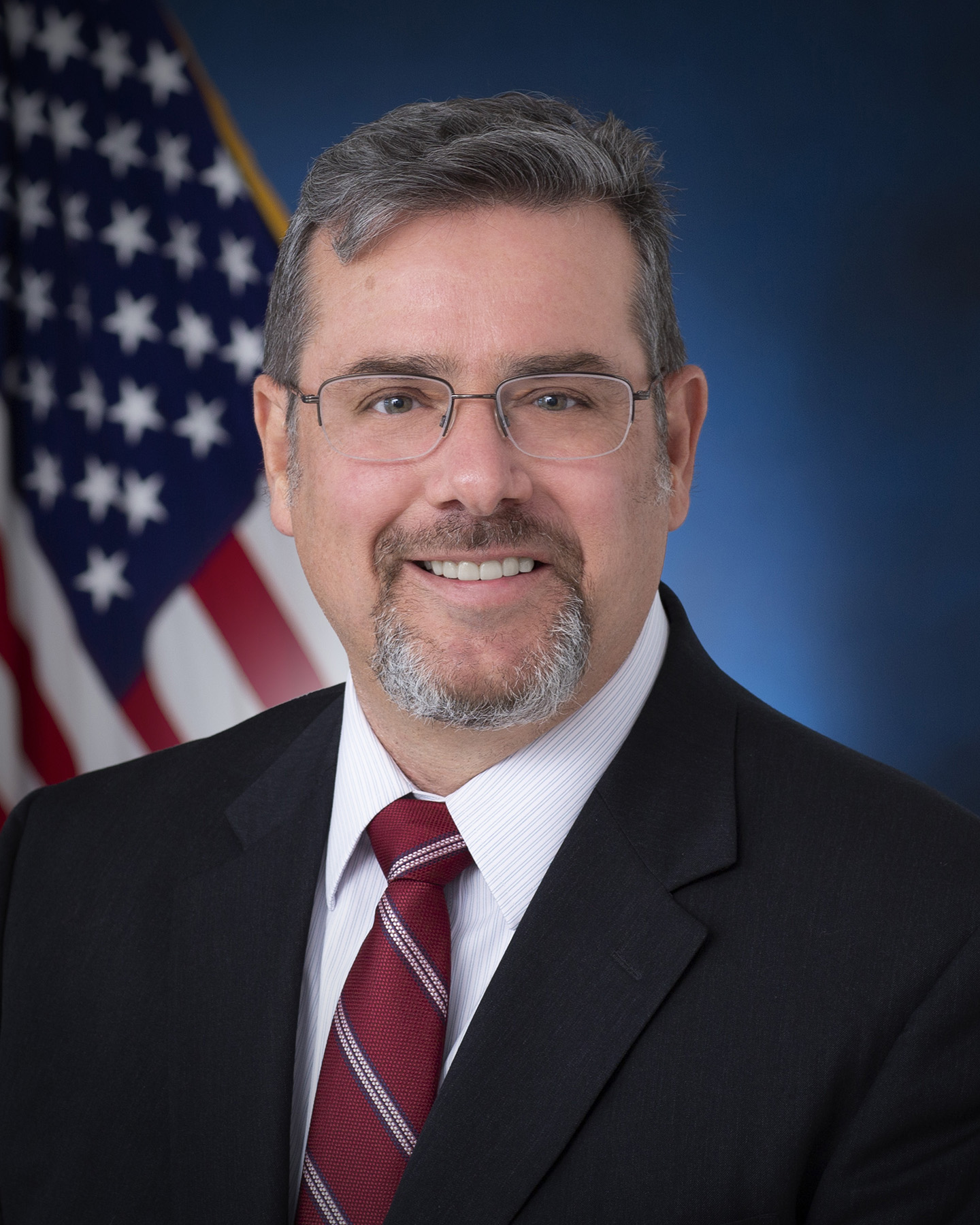 Donald Palmer was nominated by President Donald J. Trump and confirmed by unanimous consent of the United States Senate on January 2, 2019 to serve as an United States Election Assistance Commission (EAC) Commissioner.

Mr. Palmer currently serves as the Chairman of the (EAC) and he also serves as the Designated Federal Officer (DFO) of the Technical Guidelines Development Committee (TGDC).

Mr. Palmer is a former Bipartisan Policy Center Fellow where he advanced the recommendations of the Presidential Commission on Election Administration. Mr. Palmer is a former Secretary of the Virginia State Board of Elections and served as the Commonwealth’s Chief Election Official from 2011 to 2014. During his tenure, he implemented an online voter registration system and joined Virginia as a founding member of the Electronic Registration Information Center (ERIC), a nonprofit organization with the sole mission of assisting states to improve the accuracy of America’s voter rolls and increase access to voter registration for all eligible citizens. He also served as Florida’s Director of Elections where he successfully transitioned the state from electronic voting machines to paper-based digital voting machines prior to the 2008 presidential election and expanded the Florida voting system state certification program. Prior to his work in election administration, he served as a trial attorney with the Voting Section in the U.S. Department of Justice’s Civil Rights Division, where he enforced the nation’s federal voting laws. Palmer is a military veteran, retiring from the U.S. Navy after two decades as an intelligence officer and judge advocate general.

Mr. Palmer earned his J.D. at the Stetson University College of Law and his master’s degree at George Washington University.