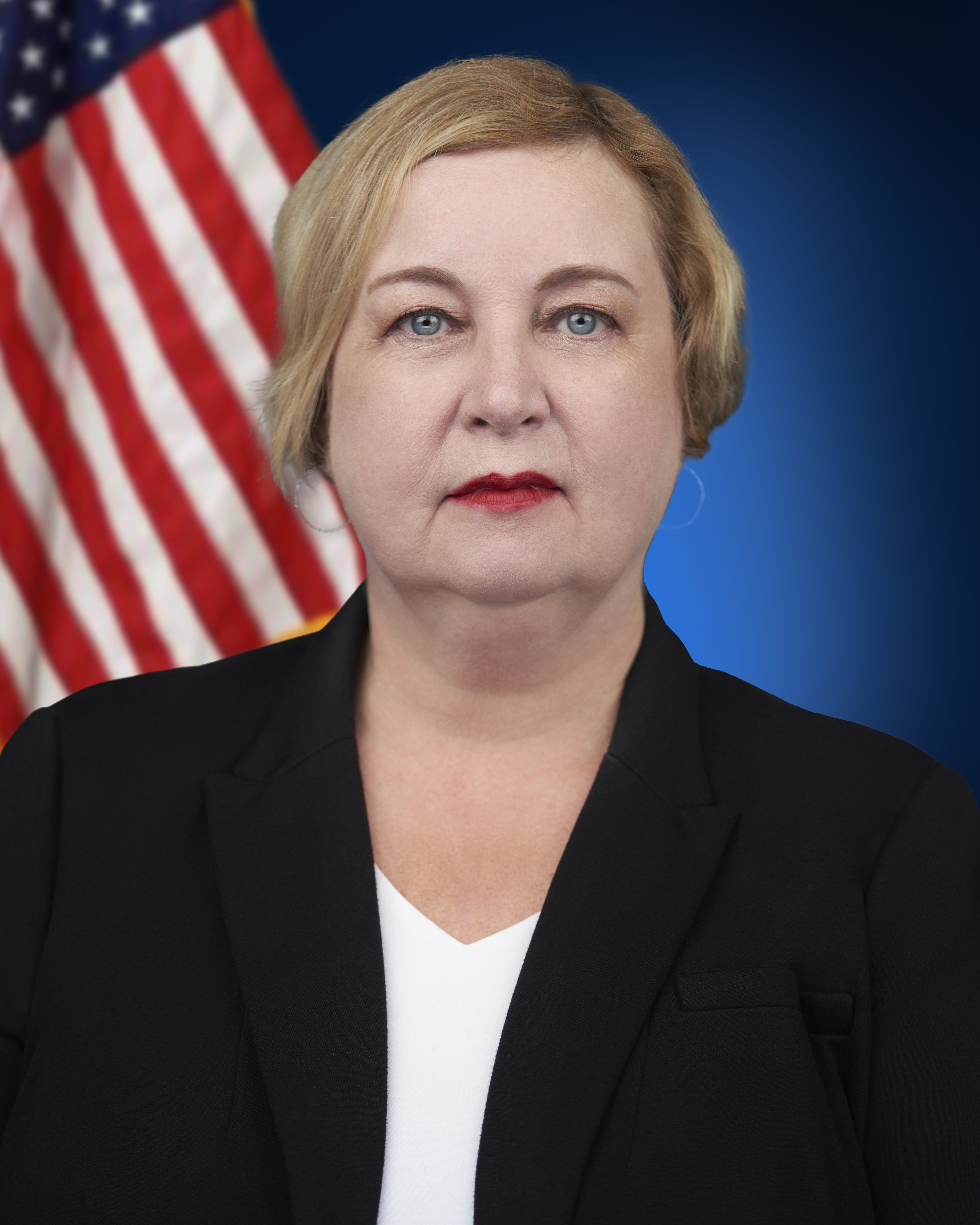 Christy McCormick was nominated by President Barack H. Obama and confirmed by unanimous consent of the United States Senate on December 16, 2014 to serve on the U.S. Election Assistance Commission (EAC). She was quickly elected by her fellow Commissioners as Chairwoman of the reconstituted Commission for the 2015-2016 term. As the agency’s first chairperson in four years, she re-established the operation of the Commission itself, as well as the Commission’s three advisory boards: the EAC Standards Board, Board of Advisors, and Technical Guidelines Development Committee (TGDC). Chairwoman McCormick executed a new management policy, secured a long-overdue update to the Voluntary Voting Systems Guidelines (VVSG), obtained the accreditation of a new Voting System Testing Laboratory (VSTL), oversaw the hiring of the Executive Director and General Counsel, and led the reaffirmation of accessibility in voting as a top priority for the Commission. She instituted the EAC’s first Language Accessibility Summit, first Election Data Summit, and established a working relationship with the United States Postal Service (USPS) to address postal issues in elections. As Chairwoman, Ms. McCormick also launched a continuing effort with the Federal Voting Assistance Program (FVAP) and the Council of State Governments (CSG) to improve the Election Administration and Voting Survey (EAVS), and diligently and successfully worked to restore the Commission’s standing with Members of Congress, the National Association of Secretaries of State (NASS), the National Association of State Election Directors (NASED), local election officials, and other stakeholders in the election community.

She currently serves as the Designated Federal Officer (DFO) for the EAC's Local Leadership Council.

Prior to her appointment with the EAC, Commissioner McCormick served as a Senior Trial Attorney in the Voting Section of the Civil Rights Division at the Department of Justice, a position she held from 2006 until joining the Commission. In that role, Ms. McCormick was responsible for investigating and prosecuting violations of federal voting statutes, including the Voting Rights Act, the National Voter Registration Act, the Uniformed and Overseas Citizens Absentee Voting Act (UOCAVA) and the Military and Overseas Voter Empowerment Act (MOVE). Additionally, Ms. McCormick worked with election officials to monitor compliance with federal voting statutes, especially the Voting Rights Act and its minority language requirements, and fair administration of elections. She has observed numerous elections, and worked with election officials all across America.

Ms. McCormick was detailed by the Deputy Attorney General to be Senior Attorney Advisor and Acting Deputy Rule of Law Coordinator in the Office of the Rule of Law Coordinator at the U.S. Embassy in Baghdad, Iraq from 2009 to 2010, where she worked as the U.S. elections expert overseeing the Iraq national elections (including an extensive election re-count), as well as on numerous U.S. and coalition Rule of Law efforts. She was the Rule of Law liaison to the Kurdish Regional Government as well as liaison to rule of law advisors at the Provincial Reconstruction Teams.

Prior to joining the Department of Justice, Ms. McCormick served as a Judicial Clerk to the Honorable Elizabeth A. McClanahan in the Court of Appeals of Virginia from 2003 to 2006. Ms. McCormick was an Assistant Attorney General and Assistant to the Solicitor General in the Office of the Attorney General of Virginia from 2001 to 2003. She was a member of the U.S. Supreme Court legal teams for Black v. Virginia (defending the Commonwealth’s criminal statute against cross-burning) and Hicks v. Virginia (defending a 1st amendment challenge to a state trespassing policy), as well as in cases on appeal to the 4th Circuit Court of Appeals. She was a Judicial Law Clerk in Virginia’s Seventh Judicial Circuit Court from 1999 to 2001.

Ms. McCormick received her B.A. from the University of Buffalo, a J.D. with honors from the George Mason University School of Law (now Antonin Scalia Law School), and also attended the William & Mary School of Law.