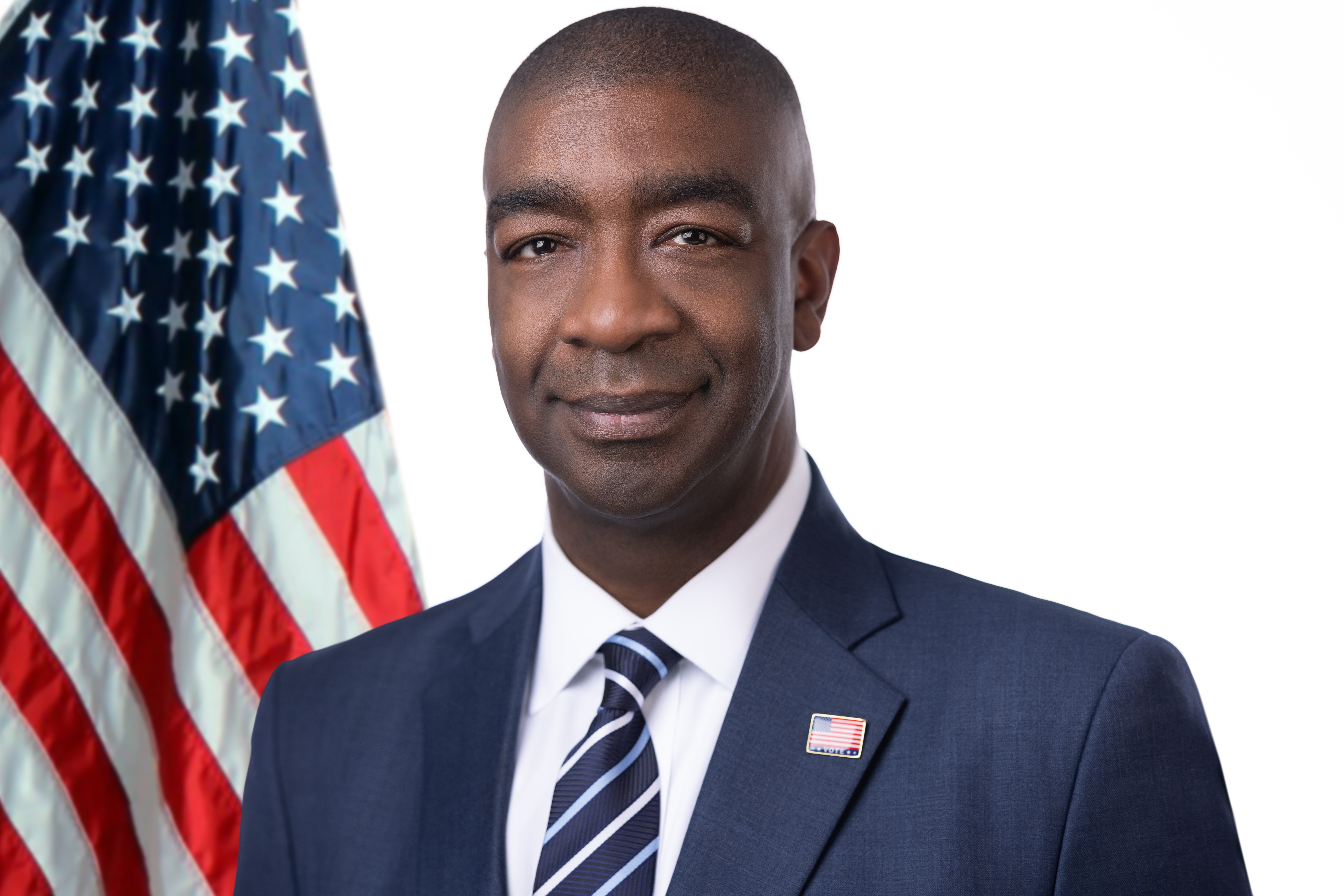 Thomas Hicks was nominated by President Barack H. Obama and confirmed by unanimous consent of the United States Senate on December 16, 2014 to serve on the U.S. Election Assistance Commission (EAC). Mr. Hicks currently serves as Chairman of the EAC and Designated Federal Officer (DFO) of the Technical Guidelines Development Committee (TGDC).

Commissioner Hicks has focused his efforts on voter access. Under his leadership, the EAC developed a pocket-sized voter card that serves as a guide on voting rights for voters with disabilities. The card is provided in both Braille and large print. The EAC has worked with advocacy groups and election officials to distribute the card.

In addition, Mr. Hicks has addressed the difficulties overseas voters have when requesting and returning their ballots, such as dealing with foreign IP addresses and issues with timely ballot delivery. He worked with key states to set up a help desk. Now, overseas voters receive an email response directing them to the help desk to obtain their ballots.

Mr. Hicks is a frequent speaker at conferences in the United States and overseas on issues such as voter access and cybersecurity.

Prior to his appointment with EAC, Commissioner Hicks served as a senior elections counsel and minority elections counsel on the U.S. House of Representatives Committee on House Administration, a position he held from 2003 to 2014. In this role, Mr. Hicks was responsible for issues relating to campaign finance, election reform, contested elections and oversight of both the U.S. Election Assistance Commission and the Federal Election Commission. His primary responsibility was advising and providing guidance to the committee members and caucus on election issues. Mr. Hicks has talked with Americans in every state about their voting experiences. In addition, he has worked with state and local election officials across America to address critical election concerns.

Prior to joining the U.S. House of Representatives, Mr. Hicks served as a senior lobbyist and policy analyst from 2001 to 2003 for Common Cause, a nonpartisan, nonprofit organization that empowers citizens to make their voices heard in the political process and to hold their elected leaders accountable to the public interest. Mr. Hicks has enjoyed working with state and local election officials, civil rights organizations and all other stakeholders to improve the voting process.

Mr. Hicks served from 1993 to 2001 in the Clinton administration as a special assistant and legislative assistant in the Office of Congressional Relations for the Office of Personnel Management. He served as agency liaison to the United State Congress and the president’s administration on matters regarding federal personnel policies and regulations.