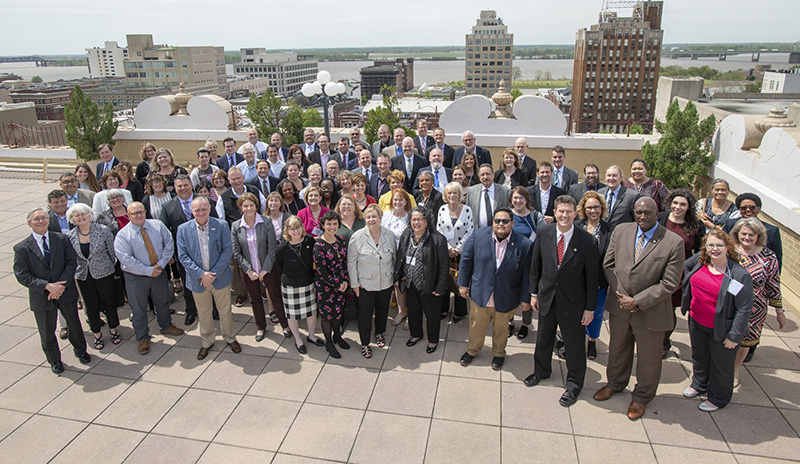 During FY18, the EAC Standards Board was comprised of the following members.

Membership Designees as of February 11, 2020